Can brain science help to understand one of society’s most complex problems?   Racism is a major societal problem in the U.S. and many other countries around the world.

Why some people would perpetrate crimes against other human beings just because they belong to a different ethnic group? Can brain science help provide an answer? Here are the main insights from a review article (Molenberghs, 2013) that tackled exactly this question.

1. How we categorize others

“From a theoretical perspective, racism is one aspect of a larger psychological phenomenon called in-group bias. Our brains have developed to adapt to complex social situations. Discriminating whether someone belongs to the same or a different group could be vital in order to behave correctly in some situations, such as during battle.”

“The same psychological mechanism can, however, lead to highly problematic behaviors. Everyone belongs to many different groups in their life.  For examples, n-group bias can be observed between:

“In-group bias is highly dependent on context. Someone can show a bias against another person in one situation (e.g., during a football game when the two people support competing teams), but categorize them as belonging to the same group in another context (e.g., when engaged in a political discussion and realizing that their views align). This demonstrates how arbitrary and meaningless these categorizations often are.”

“Functional magnetic resonance imaging studies have shown that the medial prefrontal cortex is particularly involved in social categorization. This brain area has also been found to be activated in studies in which participants were asked to think about their own personal attributes. This indicates that there is a relatively close association between thinking about ourselves and thinking about the social group(s) we belong to. This makes a lot of sense, as people also identify as members of the groups they belong to “

2. How we perceive the actions of others

“One important insight from psychological research is that people can perceive the same action very differently if it is conducted by a member of the same group or a member of a different group. In one empirical study by the author of the review article, participants were arbitrarily divided into two teams (Molenberghs et al., 2013) and watched videos of individuals from their own team and the competing team performing hand actions. Participants had to judge the speed of these hand movements and on average rated their own teams to be faster, even though the hand movements in the videos were performed at exactly the same speed.”

“In an additional functional magnetic resonance imaging study with the same task, the scientists found that participants who indicated a strong difference between the two groups showed an increase of activity in the inferior parietal lobule — a brain area that coordinates perception and action — when watching the videos, but not in subsequent decision making when rating the clips. These findings suggest that in-group bias already occurs very early in perception, not only when making a conscious decision about how to act.”

3. How we feel empathy towards somebody else

“One of the neuroscientific key findings about racism is that on average people express less empathy towards other people who do not belong to their own group. Empathy describes the ability to understand what somebody else might think or feel and to act in an appropriate manner. For example, one study found that ethnic group membership can modulate the neural responses associated with empathy (Xu et al., 2009). Here, the authors used functional magnetic imaging to record brain activation in White and Chinese participants while they were watching video clips of White and Chinese faces being either touched with a Q-tip (non-painful) or poked by a syringe (painful).”

“The scientists showed that both White and Chinese participants showed increased activation in the anterior cingulate cortex and the inferior frontal cortex when watching a video clip in which a person of their own ethnic group was experiencing pain. These brain areas have previously been shown to be activated when someone experiences pain themselves. Thus, the same brain areas that mediate the first person pain experience are also involved in feeling empathy towards somebody else experiencing pain. Importantly, the scientists found that this empathic brain response was significantly decreased when the participants viewed faces of individuals from other ethnic groups experiencing pain. Thus, in-group bias affects how much someone feels the pain of somebody else, which might contribute to why racist individuals would have less of a problem hurting somebody belonging to a different ethnic group than somebody who belongs to their own ethnic group.”

4. How we perceive faces

“Functional magnetic resonance imaging studies on the perception of faces with different ethnic backgrounds imply that both subconscious and conscious processes are involved in perceiving faces of people with different ethnic backgrounds differently than faces of people with the same ethnic background. For example, one study (Cunningham et al., 2004) presented pictures of African American and White faces to White participants while their brain activity was recorded using functional magnetic resonance imaging. When the faces were presented so briefly that they could not be processed consciously, the participants showed greater activation in the amygdala for African American compared to White faces. The amygdala is a brain region that plays a key role in emotion processing, including fear, anxiety, and aggression.”

“However, when the faces were presented much longer so that the participants could actually perceive them consciously, these differences disappeared. Instead, several brain regions in the frontal cortex that are involved in cognitive control and emotion regulation showed more activation when the White participants viewed African American faces. These findings suggest that there are at least two neural pathways when it comes to processing faces of individuals from a different ethnic group. On the one hand, there are quick and subconscious processes that engage brain areas involved in processing emotions. This early pathway is modulated by a later, conscious pathway that represents top-down regulation of feelings based on what is acceptable in society and what the individual has learned previously.”

“The findings in the review article by Molenberghs (2013) make one thing clear: Racism is a highly complex problem, not only on the societal level but also in the brain. There is no single brain area involved in racism. Instead, a complex network of brain regions involved in social categorization, self-perception, empathy, pain, and face perception is involved in racism and other forms of in-group bias and out-group discrimination.”

“The existence of this network and its sometimes automatic and subconscious activation is probably rooted in our ancient past when fast and correct identification of in-group and out-group members could be a matter of survival (e.g., in conflicts between different groups of prehistoric humans). Like many phenomena in evolutionary psychology, however, these processes could lead to problems in today’s society because conditions today are very different from the prehistoric conditions that shaped our brain structure.” 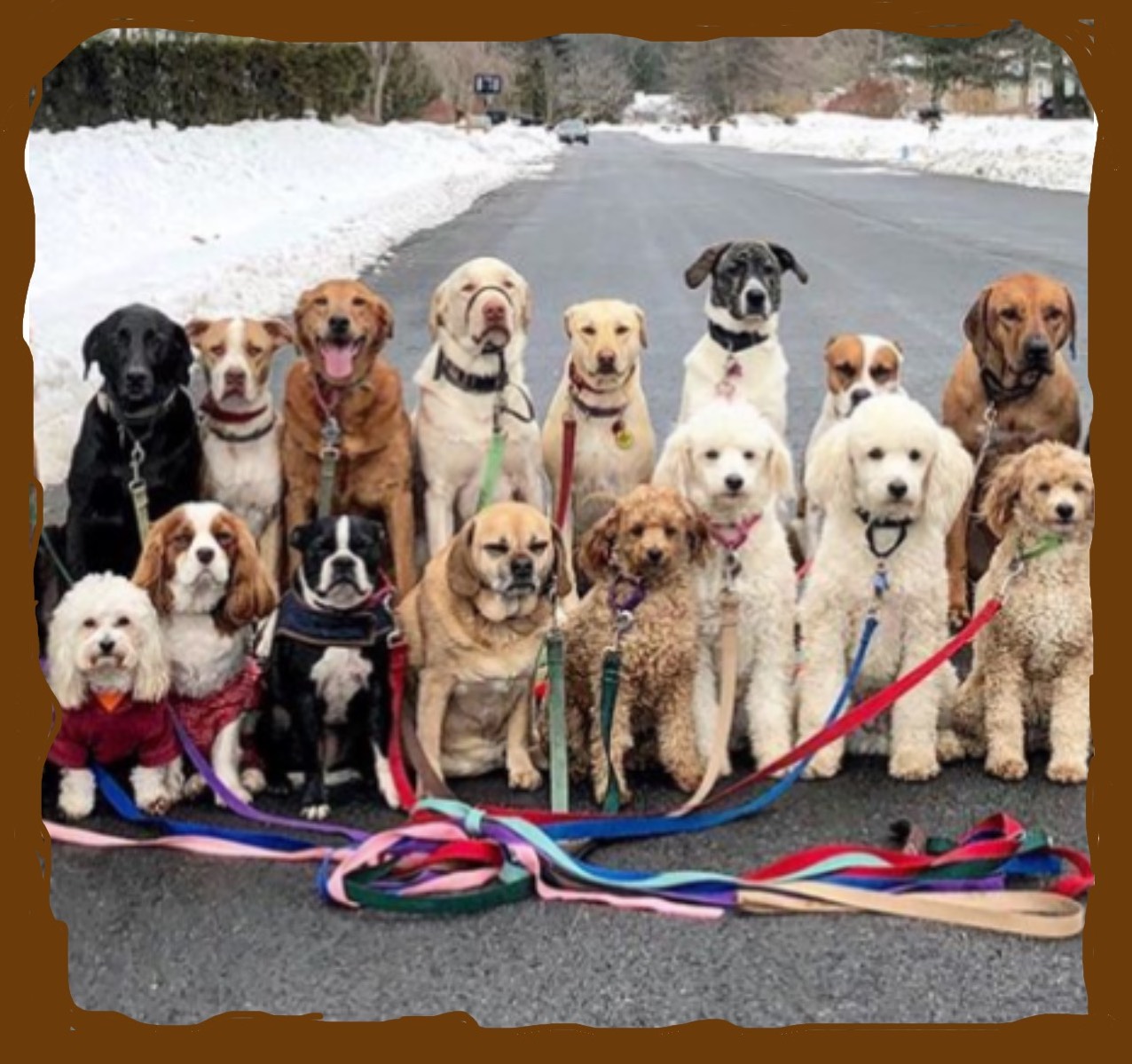 “One important message from the study by Cunningham et al., (2004) is that the fast and subconscious processes that lead to a potentially negative emotional reaction to faces of people belonging to a different ethnic group can be regulated by later conscious control processes. This implies that it is of prime importance to educate individuals that racism is not acceptable, in order to strengthen the cognitive control of potential racist thoughts and to prevent racist behavior.”