Yawns are known to be contagious and often occur at inopportune times. But, have you ever stopped to consider why humans and countless other mammals yawn so frequently? What purpose does it serve?

For a long time, the most widely believed theory was that yawning helps oxygenate our blood. Now, however, new research from Utrecht University reports yawning actually serves to cool the brain.

“According to study co-author Andrew Gallup, from the State University of New York Polytechnic Institute, yawning works as the mind’s AC system “through the simultaneous inhalation of cool air and the stretching of the muscles surrounding the oral cavities, yawning increases the flow of cooler blood to the brain, and thus has a thermoregulatory function.”

“Tons of recorded observations support this theory. Brain temperature always drops post-yawn, and ambient brain temperature can be used to accurately predict when the next yawn is coming. Moreover, when people hold an ice pack or cold beverage to their head or neck, they rarely yawn.

So, with all this under consideration, researchers theorized that the larger the brain, the more cooling down it needs. In other words, a big brain means a long yawn. To investigate, a total of 1,250 yawns emitted by 55 mammal species and 46 bird species were analyzed. Additional videos of animals yawning on the internet were also considered. 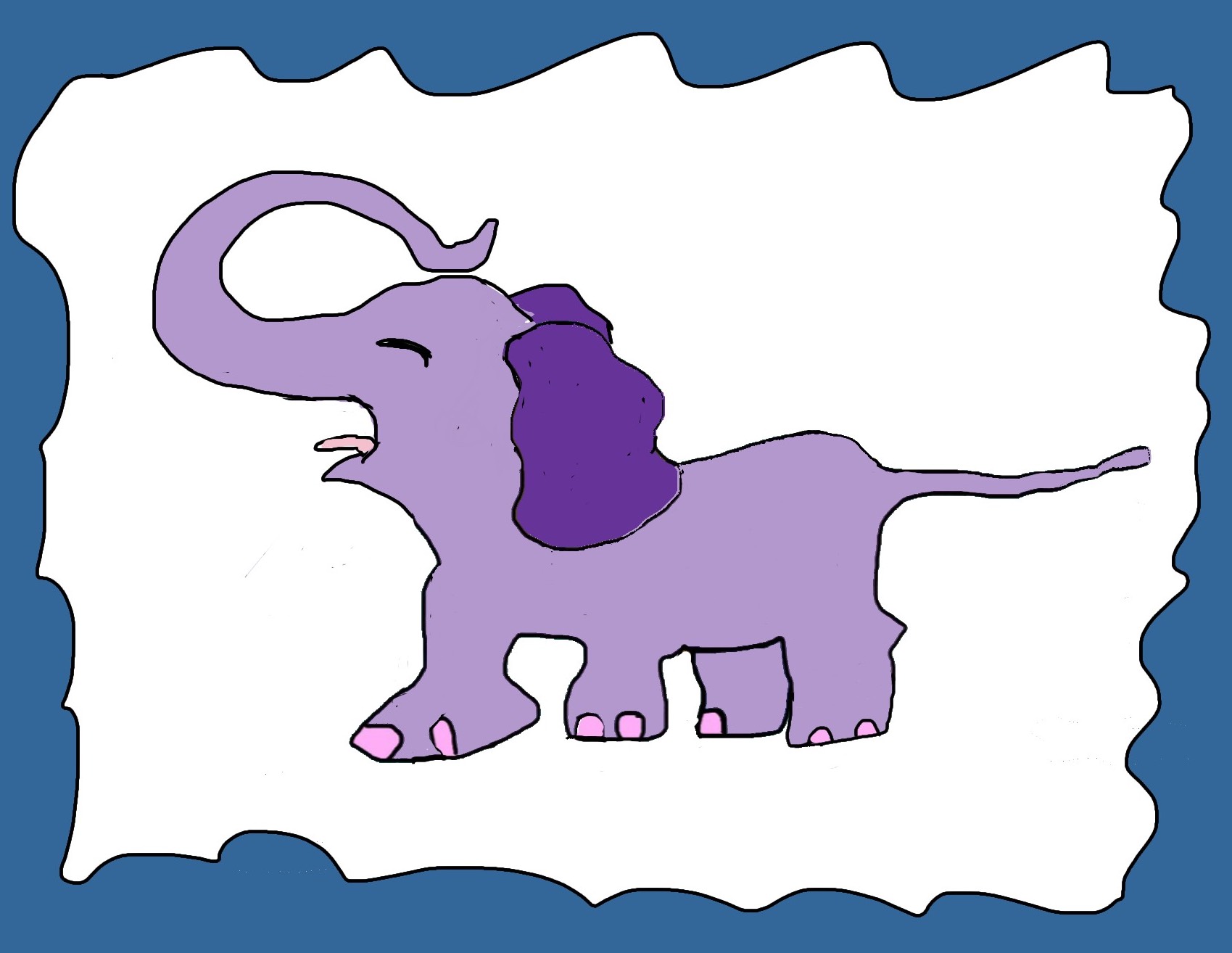 “In this new study, we wanted to see how universal that theory is, and especially whether it holds true for birds,” comments behavioral biologist and study co-author Jorg Massen. “We went to several zoos with a camera and waited by the animal enclosures for the animals to yawn. That was a pretty long haul.”

“Getting video footage of so many yawning animals requires quite some patience, and the subsequent coding of all these yawns has made me immune to the contagiousness of yawning,” explains co-lead author Margarita Hartlieb of the University of Vienna.

Next, the duration of all those yawns was compared and linked to brain and neuronal data. Ultimately, that process led researchers to conclude that regardless of body size, yawning duration increases “with the size and number of neurons in the brain of a given species.”

Mammals (including humans) also tend to yawn longer than birds, but that can be explained by differences in body temperature. Birds have a higher core temperature, which means it takes less air (yawning) to cool down.

In summation, it seems mammals and birds both evolved over time to yawn as a way to keep our minds in top shape. The brain doesn’t work well when it’s overheating.

On a lighter note, this study certainly flips the script on the typical narrative surrounding yawning. Yawning is often seen as rude or inconsiderate like we’re deliberately trying to let everyone know we’re bored, but maybe in reality the opposite holds true. The next time a friend laments your multiple yawns during a story, remind him or her that your brain was just trying to stay alert and functioning.

“We should maybe stop considering yawning as rude, and instead appreciate that the individual is trying to stay attentive,” Mullen concludes.

The full study can be found here, published in Communications Biology.