In a small study* of 30 subjects, researchers conducted a series of brain-imaging experiments in which participants were shown frightening faces and asked to choose a word that described the emotion on display. Labeling the fear-inducing object appeared to: 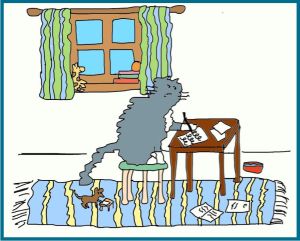 How to “Affect label” 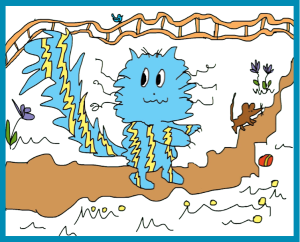 For more in this series, scroll down.

For tips on social distancing, click here for Curious to the Max

3 comments on “How to reduce fear & anxiety in 30 seconds”