Reading dry research is . . . dry.  If you don’t want to read this article, watch the video and . . .  buy me doggie treats so you feel JOYFUL.

There is scientific evidence that when you buy me treats you will feel good:  You probably think spending money on yourself makes you happy but this is NOT true.

Even human beings around the world get emotional benefits from using their financial resources to help others.  Data from 136 countries found that prosocial spending was consistently associated with greater happiness. (Lara Aknin and colleagues, 2010).

Your Giving (to me) Brain

“Humans are social creatures, who depend on the ability to foster teamwork with others to survive. To this end, the human brain has a built-in reward system that manages how we interact with others: the neurotransmitter oxytocin.”

“With respect to the happiness that prosocial spending produces, oxytocin might have something to do with the intensity of the feeling. When we spend money on others, it’s usually on friends and family (I consider all you as FAMILY) who we consistently work to maintain good relationships with. When we spend money to help our friends and make our family smile, our brain rewards us for strengthening our social ties.” 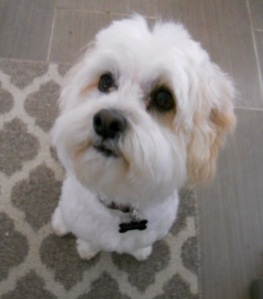 In appreciation for your generosity,

If you don’t believe me read: https://positivepsychologyprogram.com/spending-money-promotes-happiness/
and then send me treats.