What predicts divorce is a complicated subject.  However, a few themes have borne out in repeated studies.

6.  Age:  Couples that marry later tend to have relationships that last longer. The earlier the couple gets together, the greater the risk of later divorce. That holds if couples move in together while they’re younger (as in teen years), too.

5.  Education and religion:  According to data from the Centers for Disease Control and Prevention, are both powerful predictors of lasting or dissolving unions.

“Women with a bachelor’s degree have a 78 percent chance of having their marriages lasting 20 years, compared with 41 percent for those with a high school education, while it’s respectively 65 percent and 47 percent for men. Identifying as religious also gave a similar bump versus being nonreligious.” 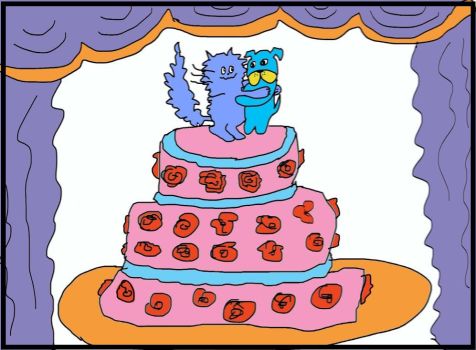 3.  Neuroticism or emotional instability, a personality trait that measures how sensitive you are to perceived threats, and how likely you are to ruminate about them:  It’s been implicated in anxietyand depression disorders, and,has been shown repeatedly to predict divorce. ( Lehmiller)
2. Infidelity.  No surprise here. When people cheat on each other, As documented in a 17-year longitudinal study following nearly 1,500 people, cheating leads to lower marital happiness, a greater feeling of “divorce proneness,” or the chance you might split up, and a higher occurrence of actually doing so.

1.  Contempt:  The number one killer – things that signal you’re disgusted with your partner are all super toxic for a relationship, like hostile humor, name-calling, eye-rolling.

But there’s hope: if you want a relationship to last, be kind to the person you’re with. It could be that simple.

It’s important to note that all of these things are correlations, even in the case of infidelity. these studies can’t say definitely what causes divorce.

5 comments on “6 factors that may predict divorce or separation”

My Will Power VS my Won’t Power

I admit it –  My will power is puny.  The more I try to eat healthy foods the more I scarf down sugar laden carbs.  About 3-4 days is my limit for exerting will power.  Finally!  Research has confirmed I’m normal (sort of). It turns out that everyone has will power, but only a limited […]