An international research team suggests that humans are hardwired to favour leaning to the right while kissing their romantic partners, which may have wider implications for neuroscience and cognitive sciences.

“According to the new academic study, just published in the journal Scientific Reports, over two-thirds of the kiss initiators and the recipient of the kiss have a bias to turn their heads to the right and men were about 15 times more likely than women to initiate kissing.” 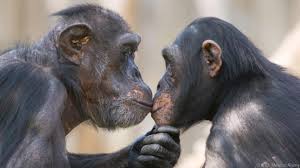 “Psychologists and neuroscientists at the universities of Bath Spa and Dhaka, Bangladesh, invited 48 married couples to kiss privately in their own homes, and after kissing they were asked to go to different rooms, open an envelope and then report on various aspects of the kiss independently of each partner.”

“The setting for the study was significant as kissing in Bangladesh is not typically observed in public and may censored from television or films. That means similar results from the western countries could be attributed to cultural factors or having learnt how to kiss through influences on TV or film.” 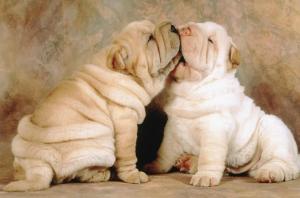 “According to a press release on Monday, building on the previous studies from western countries, which have involved couples kissing in public places, the new study is the first to investigate an inherent bias for turning the head to one side while people kiss in a non-western context. And it is also the first study in the world to show that the kiss recipients have a tendency to match their partners’ head-leaning direction.”

“Head turning is one of the earliest biases seen in development – even in the womb a preference for turning the head to the right is observable before that of favouring the right hand or foot. Whether this fundamental bias is innate and extends into adulthood is a lingering question for neuroscience and psychology,”

Dr Rezaul Karim, lead author from the Department of Psychology at the University of Dhaka 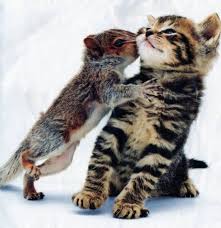 “The new research suggests that the act of kissing is determined by the brain splitting up tasks to its different hemispheres. Different hormone levels in each hemisphere and neurotransmitters might be unevenly distributed to each hemisphere as giving rise to a bias to turn right, researchers say.”

4 comments on “The RIGHT way to kiss”